Gloucestershire Cricket is proud to announce the appointment of former player Steve Snell as the Club’s first ever Performance Director.

Steve, a former wicketkeeper-batter who played for Gloucestershire between 2004 and 2010, will take up his position in this exciting new role at the start of December and will lead the Club’s cricket department. Among his duties, Steve will be responsible for delivering success on the field by developing a vision and a strategy that puts the team in a position to win titles. He will also oversee talent identification and development of the Science and Medicine team, as well as the performance management of talent pathways and elite squads.

Steve’s appointment comes at a time when the Club is also recruiting a new Head Coach, who he will work alongside with hopes of delivering The Shire’s stated ambition of winning a white-ball trophy by 2023 and the County Championship by 2025.

Speaking of his joy at returning to work at Gloucestershire, Steve said:

“I am hugely excited about this opportunity and I am delighted to be joining a club with ambitious plans and an extremely talented playing squad and staff.

“We have an experienced core group of players which will be looking to build on the 2021 season. Will Brown and the Board have made some exciting additions to the squad that I’m confident will help to push the club further forward, and that the supporters will continue to enjoy watching and cheering on.

“Gloucestershire is a club that’s rich in tradition but is also an organisation that has exciting points of difference. It’s imperative that we respect the tradition and culture of the club but we also develop our ability to innovate, prepare and develop a cricket team that can achieve sustained success on the field.”

Steve is joining Gloucestershire from Somerset CCC, where he has held the role of Academy Director for three years, since 2018, having initially been appointed to the Club’s coaching team in 2014.

Prior to that, during his playing days, Steve made 82 appearances for Gloucestershire across all formats of the game and racked up 2,183 runs with the bat. 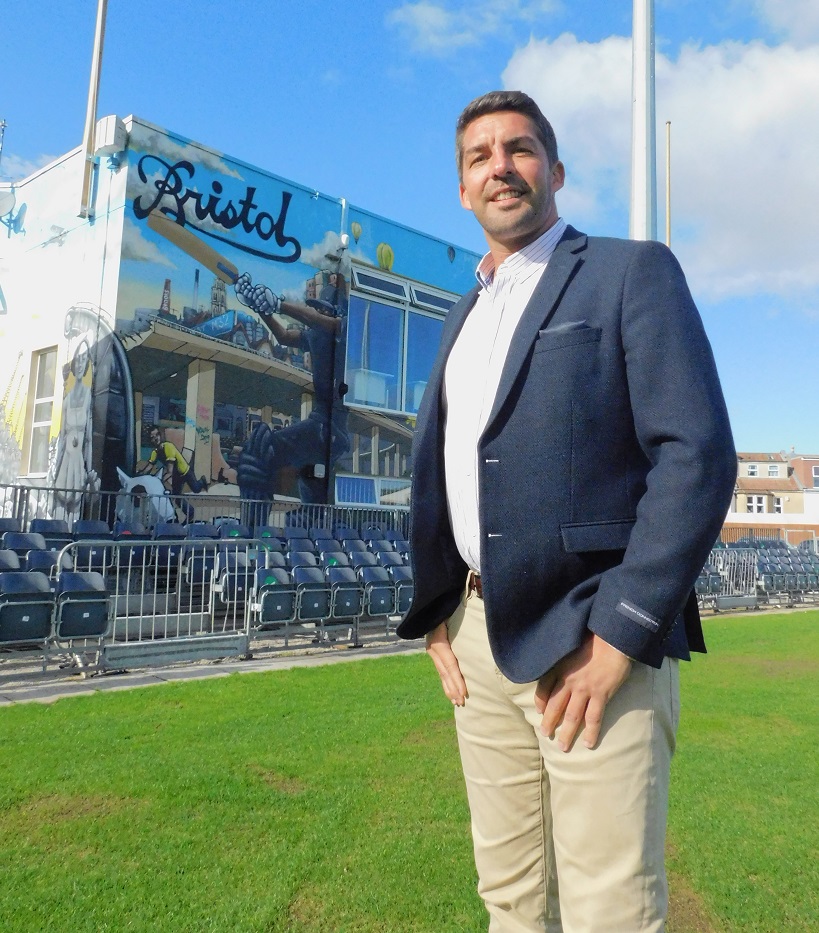 Will Brown, Gloucestershire Cricket Chief Executive, said: “We’re thrilled to have Steve onboard who, with his knowledge and experience of cricket, can help take the Club to the next level both on and off the field. In particular the work Steve has done at Somerset in developing outstanding young playing talent shone through. We have always prided ourselves at Gloucestershire on our homegrown talent and Steve will be able to strengthen this area for our ambitious young cricketers.

“The calibre of candidates for the role was incredibly strong. Steve impressed us all with his mentality and ideas for the future, and it’s a fantastic bonus for us to have someone with Gloucestershire DNA in such a vital position within the Club. Huge thanks should go to Club Chair, David Jones, ECB Performance Director, Mo Bobat and former Club captain Michael Klinger for their support and counsel during this process. Executive Board members David Graveney and Matt Windows have been part of the process from start to finish and deserve special thanks for their invaluable contribution.

“We want to win trophies and I’m confident that Steve, working alongside our talented playing and coaching squad, will help us to achieve sustainable success. This is an incredibly exciting time to be a part of Gloucestershire Cricket, we’re a club on the up and we’re looking forward to the challenge of playing in Division One of the County Championship next season.”