Gloucestershire Cricket is sad to announce the death of former player David Carpenter at the age of 86.

David passed away on Tuesday 4 January having played 117 times for The Shire between 1954 and 1963. At the time of his death he was the fourth oldest living First Class player and the oldest List A player having played against Middlesex at Bristol in 1963, our first ever List A match.

During his playing career at Gloucestershire David scored 3741 runs and achieved a high score of 95 against Derbyshire at Bristol County Ground in 1962. He also scored the most 50s without hitting 100 out of any other player for Glos, 17 in total.

David’s final First Class match appearance for the Club came against Warwickshire at Edgbaston in 1963.

Our thoughts are with David’s family and friends at this sad time. 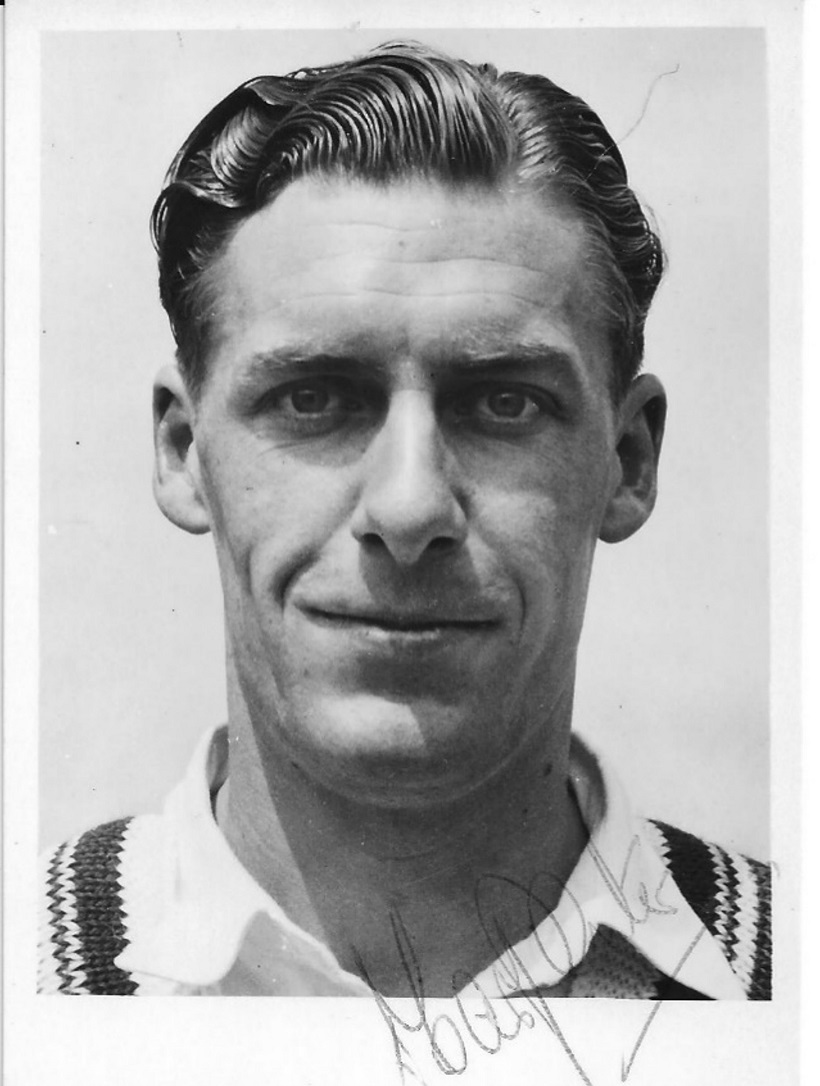