Gloucestershire Cricket handed out six awards to players for outstanding and notable performances throughout the 2021 season at an end of season awards ceremony on Friday evening (October 1).

Hosted in the Bristol Pavilion at Bristol County Ground, the black tie event acted as a celebration of how the Club has performed across all formats in the domestic cricket season. With an emphatic victory over Durham in our last match of the season, Gloucestershire became the only club in the country to rack up eight wins in the LV= Insurance County Championship. 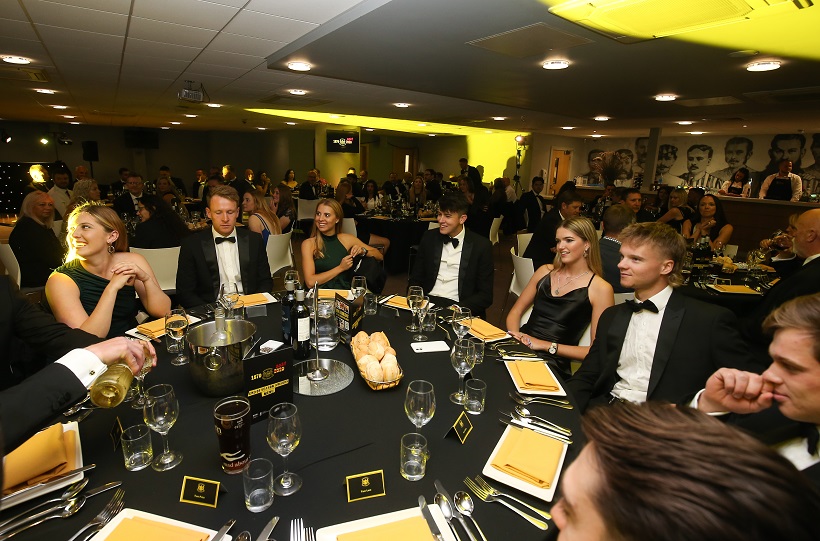 Bowler of the Season – Ryan Higgins

We would like to thank every single Gloucestershire Member, supporter and visitor to Bristol County Ground for yet another memorable year of cricket for The Shire.

The Club was delighted to welcome fans back into the ground for the second-half of the 2021 season following the Covid shutdown, and we look forward to seeing you all again in March 2022 for the start of a new domestic cricket campaign. 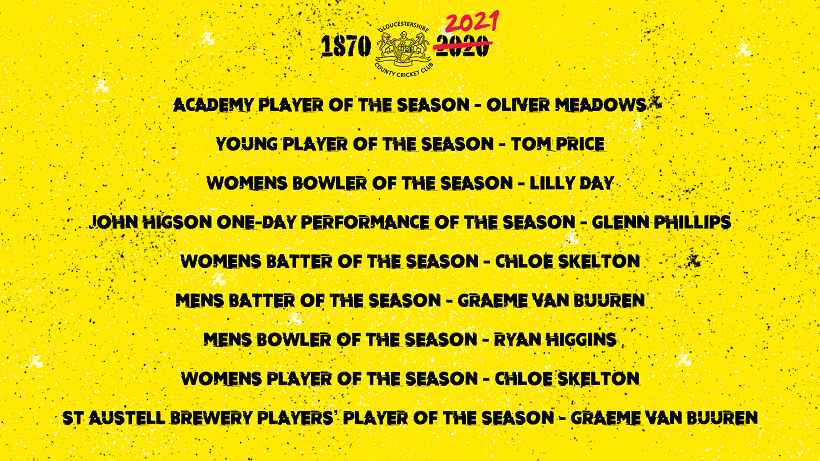