More than 150 guests, including players, staff, sponsors and supporters, gathered to reflect on a busy year in county cricket and with, in addition, Gloucestershire's promotion to Division One in the County Championship for the first time since 2004.

It was an enjoyable evening in the Grace Room of the Bristol Pavilion, where our host David Fulton was joined by the Gloucestershire team to celebrate a superb County Championship performance throughout the 2019 season. 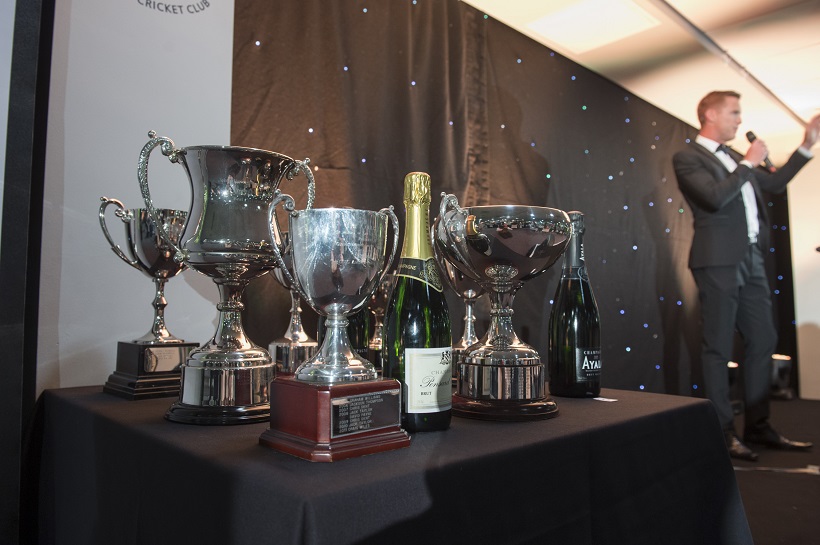 Richard Dawson praised the teams performances throughout the year and spoke highly of how good the squad have been all year round, describing it as the most enjoyable and satisfying time since becoming Gloucestershire Head Coach.

Lisa Pagett, Manager of Western Storm, said it was a an amazing year for Western Storm who won the Kia Super League trophy for the second time in the four years of the competition. She praised the squads contribution to Western Storm and described what the future holds for the Women's game with the 100 ball competition coming into effect next season.

Gloucestershire Captain Chris Dent won Batsman of the Year after a fantastic season, leading by example from the top of the order. He top scored for Gloucestershire in the Royal London One-Day Cup with 421 runs at an average of 43.12. He finished with 1087 runs in the County Championship and was the only Gloucestershire player to reach the 1000 run mark in competition. 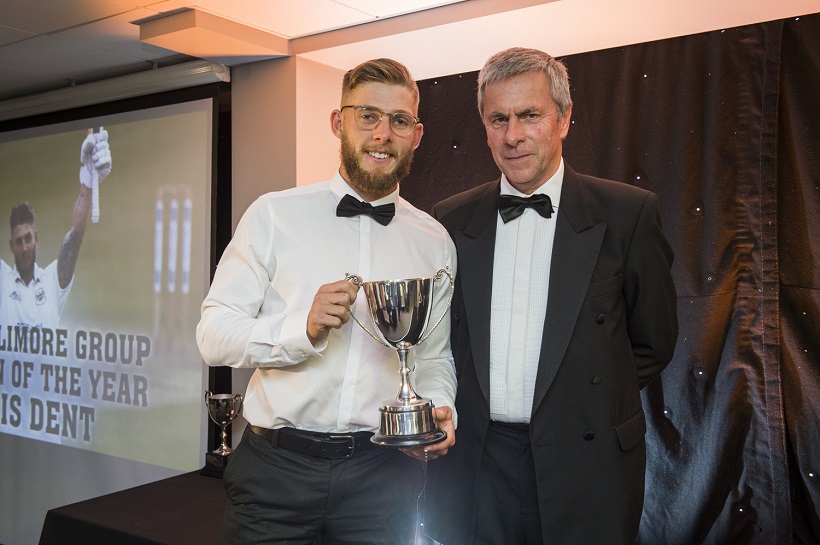 Opening bowler, David Payne took home the Bowler of the Year Award. Payne was Gloucestershire's leading wicket taker in the Vitality Blast for the third successive year in a row. He was a pivotal bowler to the County Championship success as he led the attack to help Gloucestershire reach Division One in the competition. 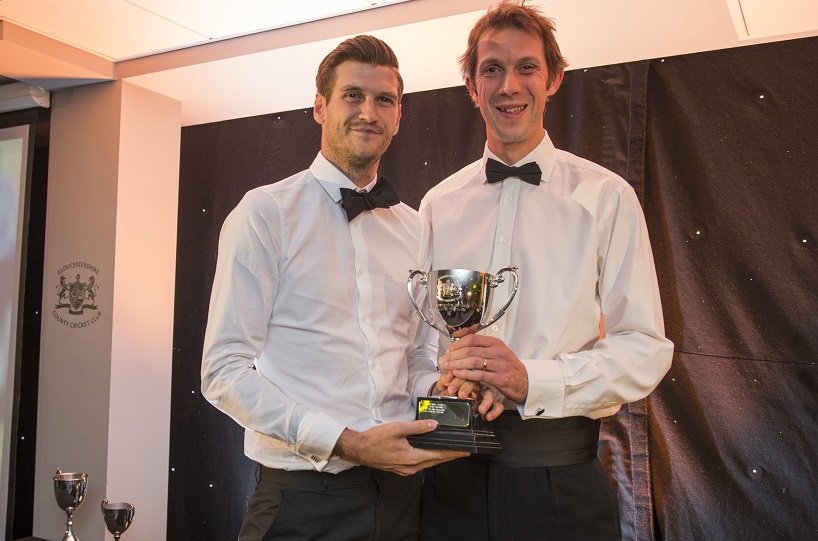 For the second successive year, Ryan Higgins scooped the St Austell Brewery Players Player of the Year after an outstanding season with both bat and ball in all competitions for the Shire. 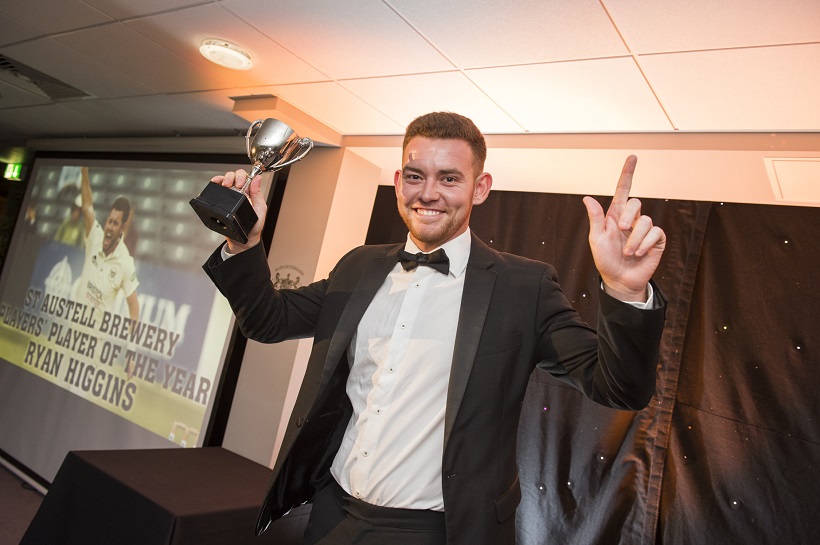 The 2019 season saw a rise of promising talented youngsters at Gloucestershire Cricket Tom Price took home the Academy Player of the Year award while Wicket-Kepper/Batsman James Bracey won the Young Player of the Year award after performing terrifically well in all competitions, his performances even earned him a call up to the England Lions squad. 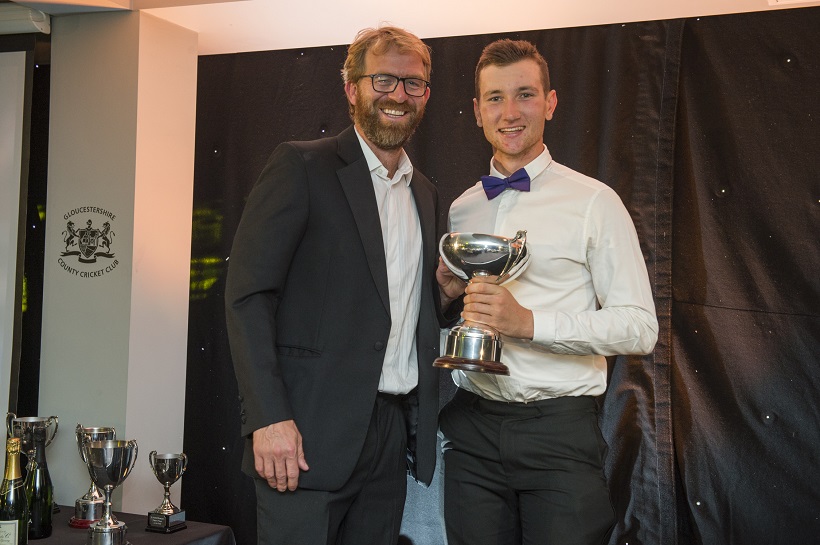 A full list of the awards is set out below :