Gloucestershire Cricket are saddened to hear of the death of Dennis A’Court who passed away on the 23rd May aged 83.

Dennis was a right arm seam bowler who represented Gloucestershire 49 times between 1960 and 1964.

The highlight of his career came in 1960 when Gloucestershire defeated the touring South Africans in a low-scoring match at Bristol by 3 wickets. The South Africans in their second innings were bowled out for 49 runs with A’Court and David Smith bowling unchanged. Smith took 4 wickets for 20 runs and A’Court recorded what would remain a career best 6 for 25.

He received his County Cap in 1961, the year that he took a hat-trick against Derbyshire at the Wagon Works Ground Gloucester.

Our thoughts are with Dennis' family and friends at this time. 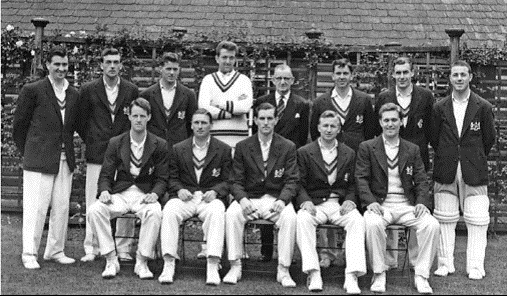