Richard Dawson is looking forward to a tough selection decision over who keeps wicket for Gloucestershire on their return to the County Championship First Division.

Competition for the gloves has never been fiercer since Dawson became head coach in 2015, with established keeper Gareth Roderick facing an increasing challenge from the fast-improving James Bracey.

While both players are more than capable of earning a place in the side as a specialist batsman, Dawson admits he is likely to face a dilemma when the season eventually gets underway.

He was head coach on the England Lions tour to Australia during the winter and took pleasure in watching Bracey hone his skills behind the stumps in the majority of games. 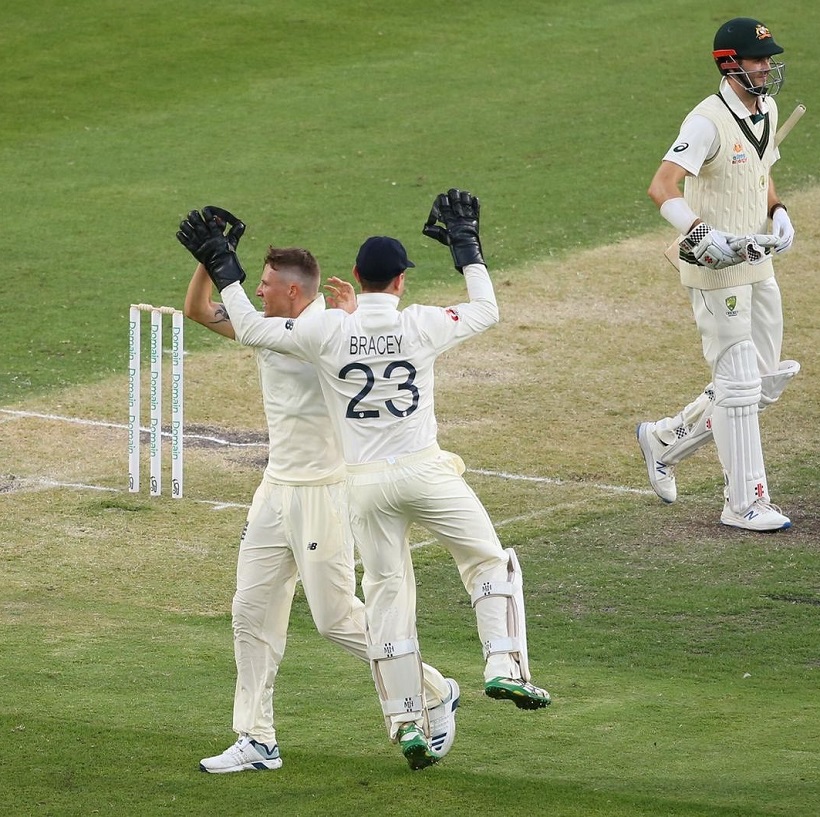 “James had attended a spin bowling camp in India during the autumn where he worked with Bruce French and that’s where his keeping first took a leap forward,” said Dawson.

“It was his first experience of playing on sub-continent pitches and his glovework improved considerably.

“He then kept wicket in virtually all the Lions games in Australia and continued to progress. It is great for Gloucestershire to have two quality keepers competing for the position.

“Gareth is a guy who always responds to a challenge and has an edge to his game, which will make him react positively to competition.

“At this moment, I don’t know who we will go with when the season commences. And, with the possibility of no warm-up games, I may have to go with a gut feeling.”

Roderick has had more than his fair share of injuries in recent seasons, but has proved himself a top-class keeper as well as a consistent run-scorer since making his Gloucestershire debut in 2013.

Bracey has so far made the most of his county appearances behind the stumps in one-day cricket, keeping in last summer’s Vitality Blast T20 competition while Roderick was resting a knee problem.

Dawson added: “The great thing about Gareth and James is that they can both command a place in the side in all forms of the game through their batting and can occupy any position in the order. 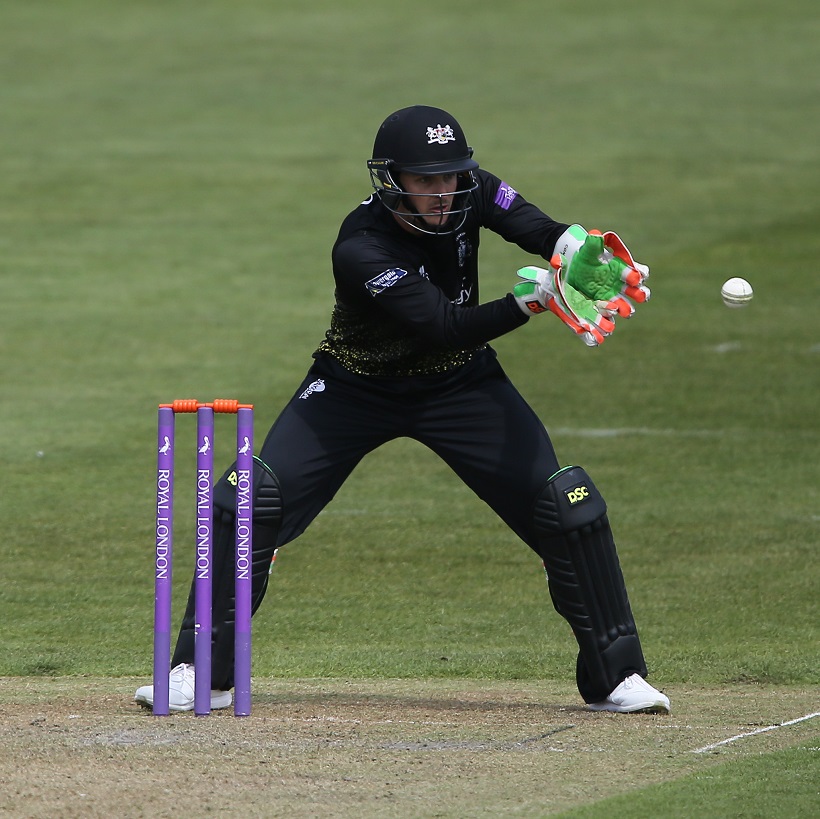 “What we also know is that whoever is selected to keep wicket, there is an equally capable replacement available in the event of injury.

“Competition for places is important to any team and we now have it in a really key position.”

Dawson is also eagerly waiting to see how 23-year-old Bracey copes with First Division bowlers in the Championship following his impressive rise from Bristol club cricket to Lions player in the space of four years.

“James did really well in Australia and has so far risen to every test placed in front of him,” said Dawson.

“He is a smart guy and applies that to his cricket, finding a solution to each new challenge.

“First Division cricket is going to test all our players, but they are looking forward to it and there is enough ability in the squad to do well.”