Gloucestershire’s David Payne and Benny Howell have been called up to the England Lions squad for two 50-over matches against South Africa later this month.

The pair, who were both stand-out performers in Gloucestershire’s recent Vitality Blast campaign, will link up with the England Lions squad later this week for the two international fixtures that start on Monday, 12 July.

The call-up for international duty is 33-year-old Benny Howell’s first while David Payne, 31, is set to join an England camp for the second time in two months. The left-arm fast-medium bowler made his England national team debut in an ODI v The Netherlands in June, a match in which he also took his first international wicket. 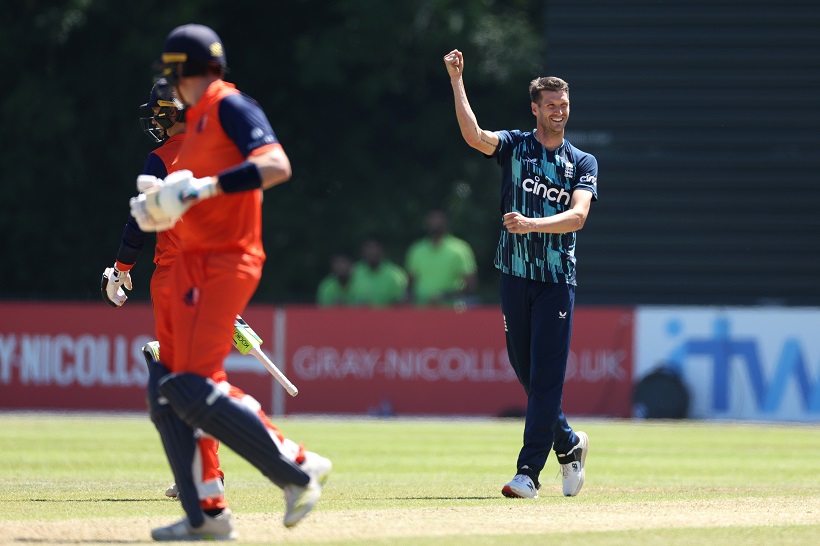 Payne and Howell are part of a 13-man England Lions squad that will take on the touring South Africans who are ramping up their preparations ahead of three ODIs and three IT20s v England between 19 and 31 July. The first of three IT20s, on Wednesday 27 July, will be played at the Seat Unique Stadium in Bristol.

The first match at Taunton will permit full squad participation to facilitate South Africa Team preparation for the international white-ball programme, but the second match at Worcester will be played as an 11-a-side List-A match.

"It's always great when we can bring some of our best and highest potential players together, particularly to take on senior international opposition. The two games provide an excellent opportunity to continue to grow our depth and assess players' readiness for England.

"The squad reflects a balance of England's next best players and some future players of note, as well as high performers from this season's Vitality Blast campaign.

"With these games coming at the same time as England ODIs versus India and a County Championship round, we're very appreciative of the collaborative approach of counties, enabling us to field strong teams." 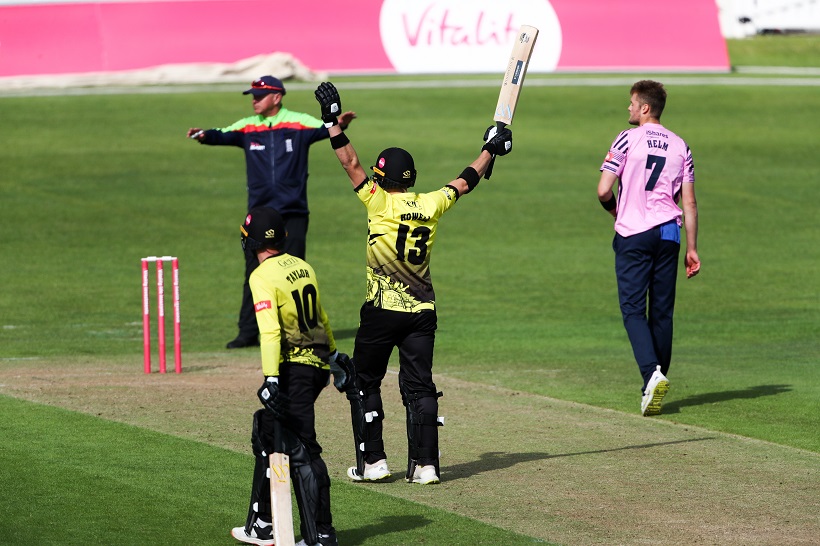