The England and Wales Cricket Board (ECB) along with all 18 First-Class Counties, the eight Women's Regional teams and the Professional Cricketers’ Association (PCA) will stand shoulder-to-shoulder with the football community in taking part in a social media boycott from 15:00 BST on Friday 30 April to 23:59 BST on Monday 3 May.

In taking part in this boycott, we want to show solidarity with football and amplify its message that nobody should have to suffer abuse, racism or harassment on social media because they play, or are involved in professional sport.

“As a sport, we are united in our commitment to fight racism and we will not tolerate the kind of discriminatory abuse that has become so prevalent on social media platforms.

“We’re proud to add our voice to all those across sport who are sending the message that more can, and must, be done to eradicate online hate.

“Social media can play a very positive role in sport, widening its audience and connecting fans with their heroes in a way that was never possible before. However, players and supporters alike must be able to use these platforms safe in the knowledge they do not risk the prospect of facing appalling abuse.”

“Gloucestershire Cricket will show solidarity with the ECB, PCA and the other 17 first-class counties in the boycott of social media.

“It is vital that all organisations, particularly in sport, recognise the abuse and harassment that takes place on social media and stand shoulder-to-shoulder in calling out the abuse and the individuals who write it .”

“The PCA is fully supportive of the social media boycott as cricket stands together with football and other sports in a show of solidarity against online abuse. “Social media companies have to do more. Our members are often victims of horrific online abuse with little or no punishment for the perpetrators and this has to change.

“A unified silence from players and the wider game is a powerful stance to show that our members will not allow social media companies, which have brought so much benefit to the game, to continue to ignore and fail to prioritise the need for appropriate legislation in protecting people against online discriminatory behaviour.

“We continue to support our members while working collaboratively as a game to lobby the social media companies and the government through the Online Safety Bill for swift action in making social media a safer space for our members and wider society.”

For more information, the full FA statement is available to view here 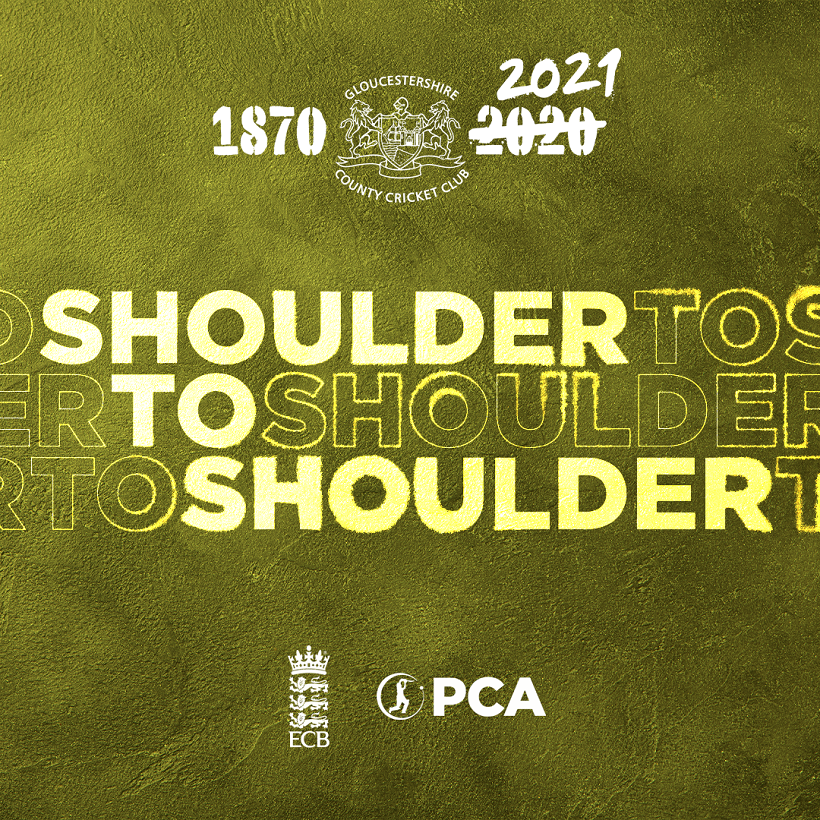