Gloucestershire wicketkeeper/batter James Bracey has been named in the 14-strong England Lions squad for the tour of Australia starting in November.

Bracey, who is one of four players who are capped at Test level, will depart for Australia on the 4 November along with the Test specialists selected in the Ashes squad. 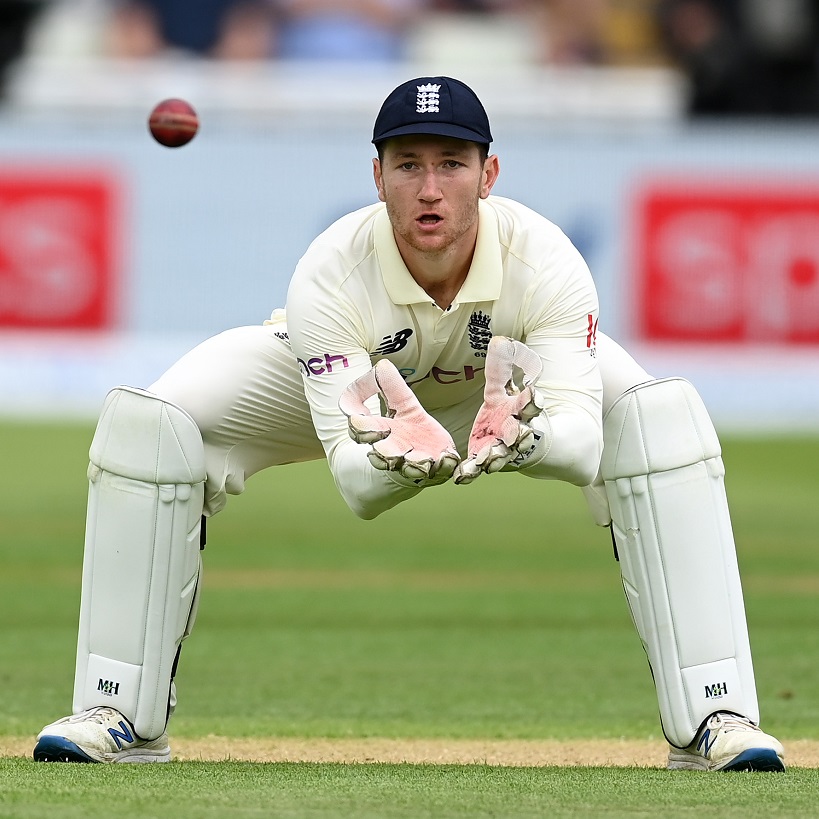 Bracey is a familiar name in the England set-up now having made his Test debut against New Zealand this year following a winter of touring with the team in Sri Lanka and India. The 24-year-old also has experience of playing in Australia for the Lions having featured on their last tour of the country in 2019/2020.

The Lions will be in camp alongside the England Ashes squad and will play two intra-squad matches (1 x 3-day and 1 x 4-day matches) in Queensland. They will also take on Australia A in a four-day match. Dates and venues are still to be confirmed.

Coaching appointments will be announced in due course.