Gloucestershire Cricket are delighted to announce that all-rounder Benny Howell has extended his contract with the Club for three years, seeing him stay at The Bristol County Ground until the end of the 2022 season.

Speaking on his recent contract extension, Benny said: “Ultimately my goal is to be successful in a successful team. I thought long and hard and I am pleased to commit my future to this club.”

Howell, who has been with Gloucestershire since 2012, was a key part of the club’s historic Royal London One-Day Cup winning team in 2015, averaging 42.8 with the bat and taking 15 wickets during the campaign. 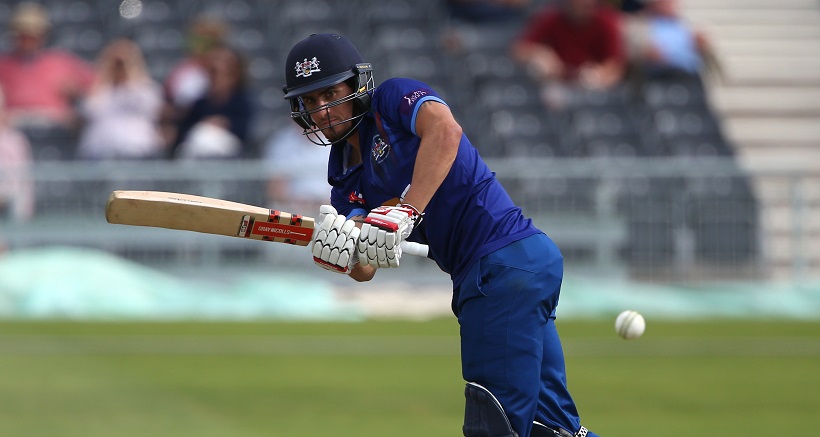 Since then, Benny has become a consistent and regular player in the team, featuring in all three formats of the game.

“It's great that Benny has agreed to extend his contract with Gloucestershire,” Head Coach Richard Dawson said, “he's been an integral part of the changing room for a number of years and we all look forward to that continuing.”

In 2018, Benny opened the batting with Chris Dent in the Specsavers County Championship and in the process scored a total of 693 runs, placing him third in runs scored for the county. Benny also averaged 41.25 in the Royal London One-Day Cup last season.

Renowned for his skilful variations and clever changes of pace, Benny took 17 wickets for Gloucestershire in the Vitality Blast last year and in 2016, Howell took 24 wickets – two more than any other bowler in the country - as Gloucestershire finished top of the South Group.

His all-round performances in the competition in 2016 saw him finish as the second highest Englishman (and fourth highest overall) in the Professional Cricketer’s Association (PCA) Most Valuable Player (MVP) rankings. 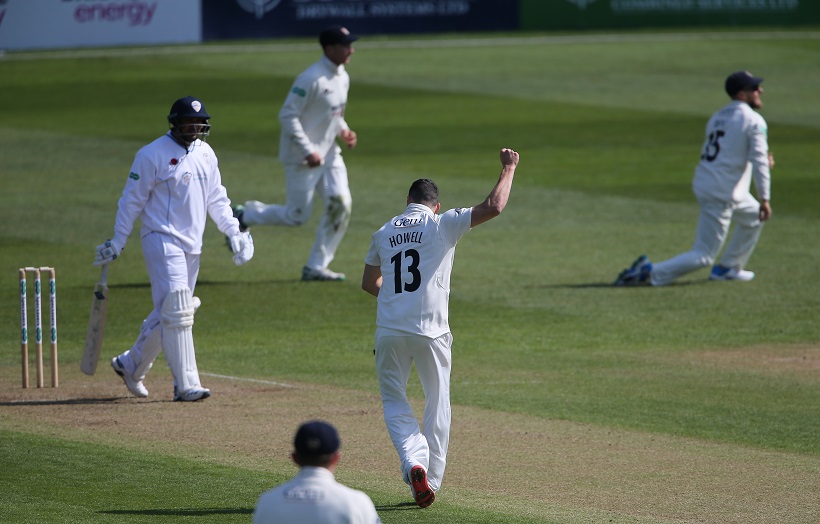 Benny has had a solid start to the 2019 season, featuring heavily for The Shire in the Specsavers County Championship and taking the most wickets for Gloucestershire in the 50 over competition with 12 to his name.

“They have shown me commitment in providing a more elite environment for us as players to perform,” Benny added. “This, along with the talented group of players we have, make me genuinely believe we have the ability to win trophies and push for promotion. We have a great opportunity these next few years and I am excited to be a part of it to see how high we can go.”